Located in southwest Sichuan Province, Ta-liang Mountains, a cool place as its name suggests, is inhabited by more than 1.6 million of vigorous Yi people who worship fire. If you happen to read Les derniers barbares, Chine-Tibet-Mongolie by Henri Marie Gustave d’Ollone (1868-1945) and Princes of the Black Bone: Life in the Tibetan Borderland by Pote Gullart (1901-1975), you will know that the most appropriate word to describe Ta-liang Mountains in the past is Isolation – referring to not only isolation from the outside world, but also fight and occupation by force among all families. Even today, after a lapse of more than 100 years, the word Isolation is still appropriate to describe the situations of the hinterland of Ta-liang Mountains. 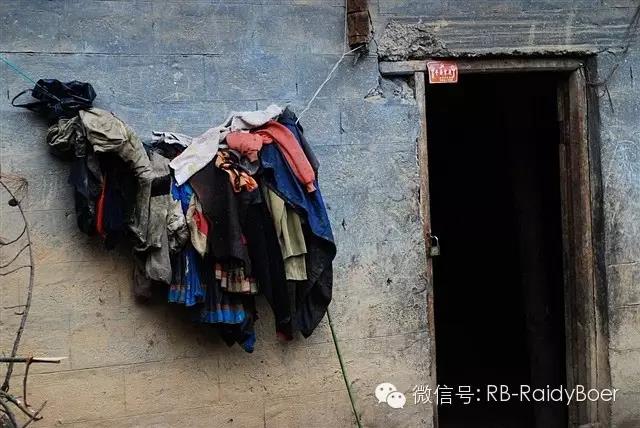 As a matter of fact, compared with Sinkiang and Tibet, Ta-liang Mountains, geographically, is not far away from Chengdu; However, it is a remote place in our eyes for time seems standing here. It is said that you will be deeply impressed with the distinctive and beautiful folk customs when travelling there. However, when you set foot on this land, the most breath-taking scenery is the vast silence over the boundless land and those children that you cannot bear to leave. Liu Changming, President of Raidy Boer Fashion Garment Co., Ltd., had the idea to provide financial aid during his on-the-spot investigation. “I am deeply moved by the hunger of the children for knowledge despite the fact that they have to crowd in the dim dangerous premises”, said Mr. Liu who also expressed that everyone deserves an access to education, which is an important factor to local development. 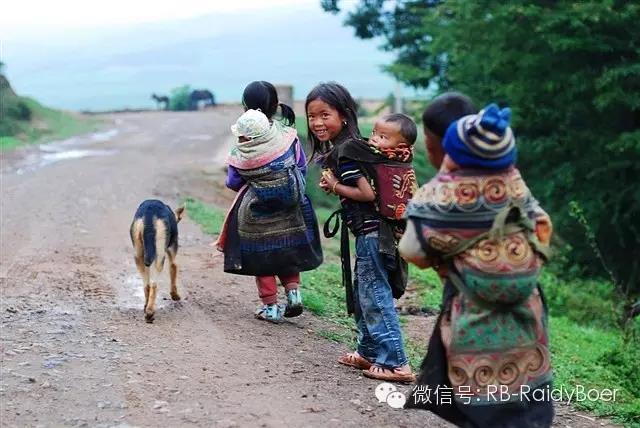 Yi nationality, featuring a transition from primitive slave society to modern society, still maintains their typical habits and customs, which need to be gradually changed in a subtle way. Children of Yi nationality share the same simplicity and loveliness as ours, bright eyes and healthy white teeth, deserving a wonderful life and a decent education. “Despite a tough life, they are happy and strong-minded as you can see from these photos. Their spiritual world is rich and colorful and money is not the only standard for happiness index”", Song Xi, Vice-President and Secretary of Board of Directors of Raidy Boer Fashion Garment Co., Ltd., recalled amiably and warmly. Maybe Mr. Song has been integrated into the life of the poor people, thus he could take photos so true and close to life. A piece of first-class work of art exposes a true and honest picture of life, implying love and affections. 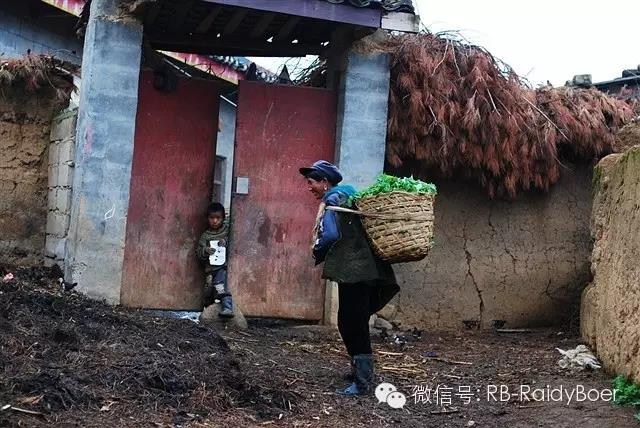 Mr. Song paid a visit to all primary schools in Liangshan Prefecture that might need assistance. He, on behalf of the Company, made a donation to Qianjin Nine-year School in Xide County and Zhonxing Primary School in Haichao Township, Huili County for construction of a dining hall that would accommodate many students who had to have their meals in hazardous sand wind on the playground, and a donation to Shangcun Primary School in Posha Town, Ningnan County for construction of a playground for the health and happy life of the students. The construction plan for the projects mentioned above which are now in the implementation phase needs to be approved by the Education Bureau of Liangshan Prefecture. This is only the beginning of charities of Raidy Boer Enterprise, which, in the future, will shoulder more social responsibilities, helping more people in need and making as much contribution as possible to social development. 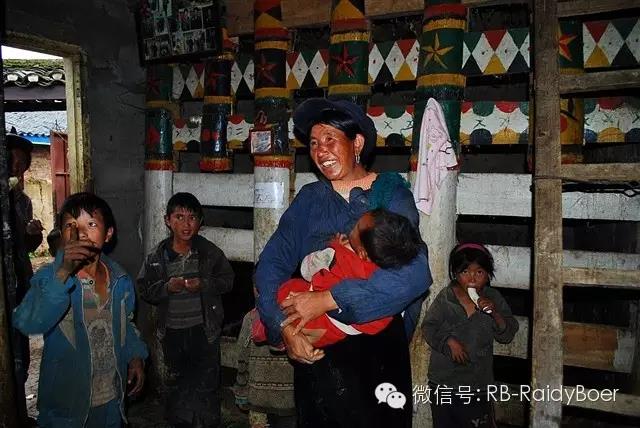 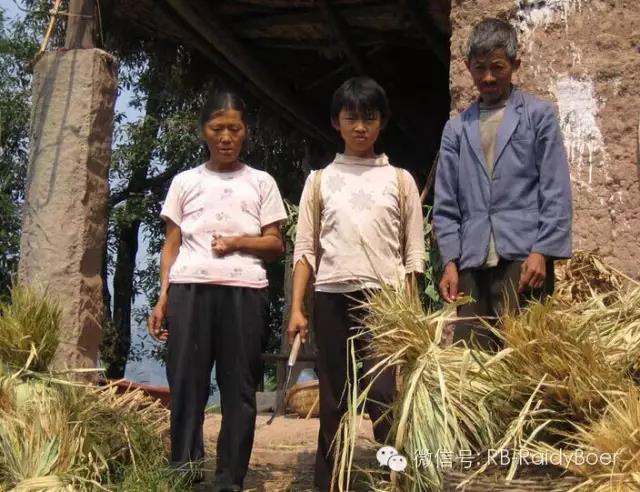 What is destroyed by the flood is not only a primary school in Huopu Village, but also a building of only five rooms, which was formerly Huopu Village Committee, Peasant Education School and Huopu Party Branch. 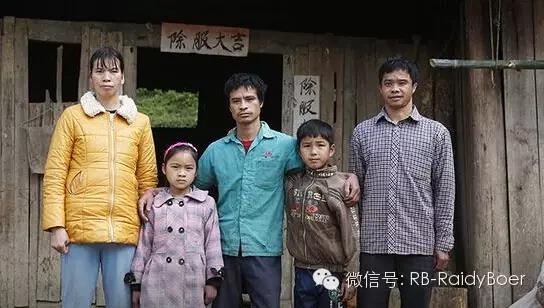 The primary school in Huopu Village in Xide County, Liangshan Prefecture was almost destroyed after being flooded on Aug. 31, and 80 students of the school had to walk two more hours to another school for study.